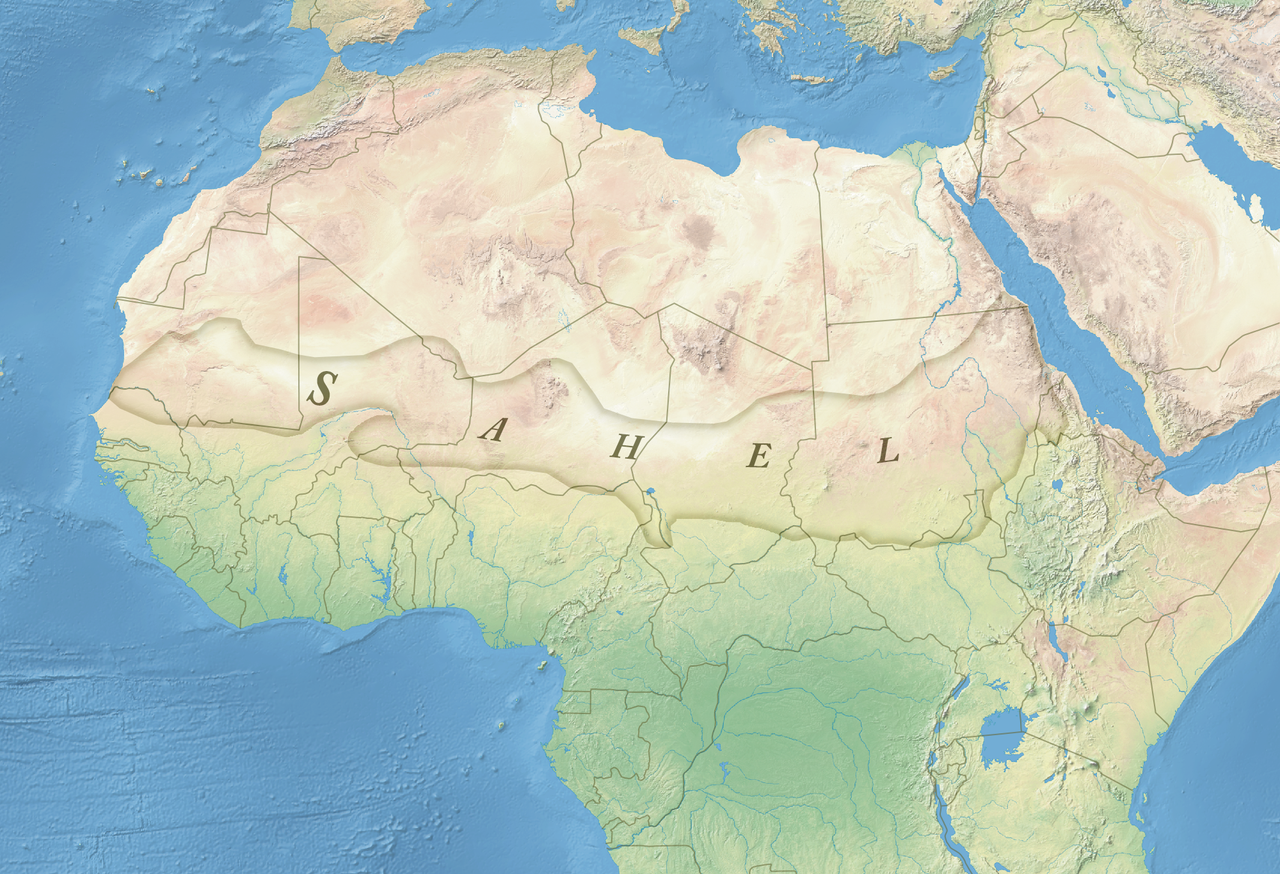 Whilst many of us are familiar with the migrations of swallows and wildebeest, is it possible that African mosquitoes also undergo seasonal migrations? Mosquitoes transmitting parasites caused over to 200 million cases of malaria last year, the majority of which were in sub-Saharan Africa. In the Sahel, the belt of land to the south of the Sahara, malaria persists even in areas where the surface waters required for mosquito larvae to develop are absent for several months during the dry season and mosquitoes are expected to perish. Just days after the first rains, mosquitoes reappear in large numbers. Two possible explanations have long been discussed by scientists: either the mosquitoes go into a period of dormancy, or they migrate over long distances, leaving the Sahel during the dry season and subsequently returning.

A study published in 2014 revealed that different species of mosquito, both important in the transmission of malaria, show different seasonal behaviours. Anopheles coluzzii persists locally in the Sahel during the dry season, likely in hidden shelters, whereas Anopheles gambiae s.s. is absent and recolonizes via long distance migration some weeks after the first rains.

The significance of mosquito migration has been highlighted in a recent study. The sequencing of 765 wild-caught Anopheles from 15 locations in 8 African countries revealed evidence of migration between savannah populations and across both the Congo Basin rainforest and the East African rift. Evidence of these migrations was seen in the transfer of genes between populations. This transfer of genes could include the genetic factors that confer insecticide resistance to mosquitoes. Insecticide-treated mosquito nets and indoor spraying of insecticides are two of the core tools used to control mosquitoes and protect people from malaria, so the development and dispersal of resistance is a threat to their utility. It is also possible that mosquito migrations affect the dynamics of malaria transmission in Africa.