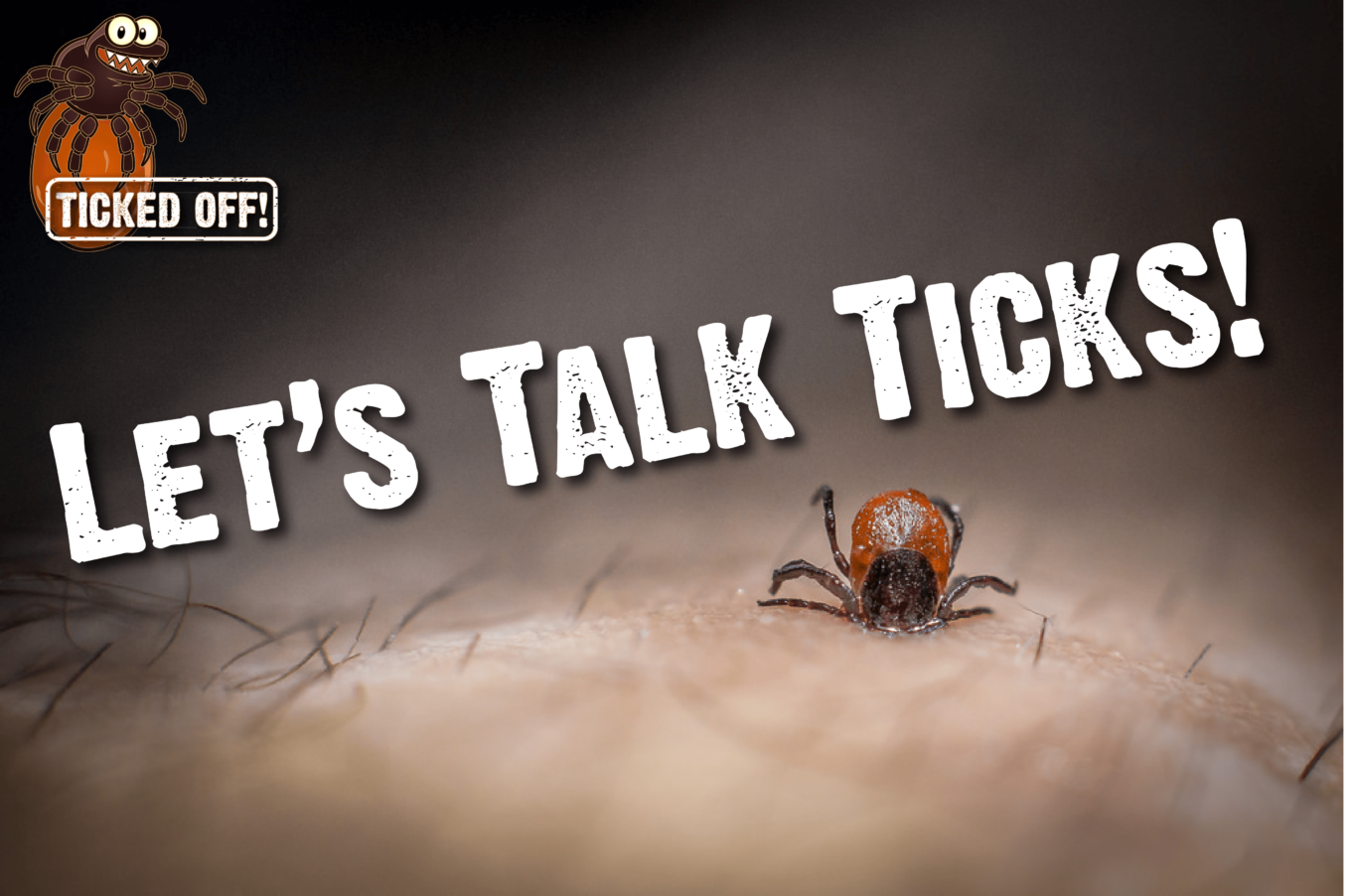 Most people have some idea of what a tick is, perhaps after being unlucky enough to pick one up during a walk or finding one on their pet dog. But how much do we really know about them?

What is a tick?

When asked to describe a tick, many might say that it is a blood-sucking insect found in forests.

This statement however, is incorrect. Ticks are not actually insects. Insects have six legs and ticks have eight, which makes them arachnids, like spiders. Ticks are typically found in long grass and woodland, but they are not restricted to forests, with increasing reports of ticks spreading into urban parks. In fact, a 2015 study found castor bean ticks to be present in Bushy and Richmond Parks in South-west London[1]. A small percentage of ticks in Richmond Park were even found to be carrying Lyme disease.

Ticks are split into the hard ticks (Ixodidae) and soft ticks (Argasidae). Hard ticks get their name from the hard plate on their back, called the scutum.

While both types can be found in the UK, it is hard ticks which are most likely to bite humans. These ticks transmit bacterial diseases such as Lyme disease and Ehrlichiosis, as well as the protozoan disease Babesiosis[2]. In the UK, the castor bean tick (Ixodes ricinus) is the most frequently reported hard tick on dogs and humans[3].

Hard ticks have 3 life stages after hatching, all of which feed on blood: The larvae and nymphs are very small, often no bigger than a poppy seed. This makes them very difficult to spot, however an engorged female can near quadruple in length after feeding [4].

Why is it important to learn about ticks?

Ticks are on the increase, and therefore so is the risk from diseases which they spread. ­In the UK, a surveillance scheme found ticks to be present at twice as many sites in 2016 compared to in 2005 [5].

Public health England estimate that up to 3,000 new cases of Lyme disease are diagnosed in the UK annually. This is likely to be an underestimate due to misdiagnosis and under reporting. According to a study published last year [6], UK hospital diagnoses of Lyme disease increased by 42% between 2011-2015.

People are often told to look out for a bulls-eye rash indicating a Lyme disease infection, but this rash (Erythema migrans), only occurs in 60% of infections in the UK [7]. Other symptoms of the disease include a high temperature, headaches, muscle/ joint pain and fatigue. In some cases, more severe symptoms develop later, such as swelling of the joints, neurological and heart problems [8]. Lyme disease is treatable with antibiotics if diagnosed early, but with misleading information early diagnosis is not always achievable.

How to avoid the tick, and not get sick!

Education around tick prevention and removal are key to reducing the incidence of tick-borne disease.

Correct tick removal is very important. Incorrect tick removal can result in the tick becoming crushed, and regurgitating its stomach contents into the bite wound, increasing the risk of bacterial infection. Similarly, incorrect removal can remove the body but leave the head and mouthparts embedded in the skin. The longer a tick is left feeding, the higher the chances are of it passing on any disease it is carrying. A tick generally only needs to be attached for 36-48 hours for Lyme disease to be transmitted, although other sources state it can happen faster than this [10, 11].

To safely remove a tick you should use a disinfected tick removal tool, which grasps the head of the tick without squashing the body. Grasp the tick as close to the skin as possible and slowly pull upwards. Once removed, clean the wound with antiseptic or soap and water [12].

You should never crush the tick, remove it with your fingers, burn it or apply petroleum jelly over the top [13].