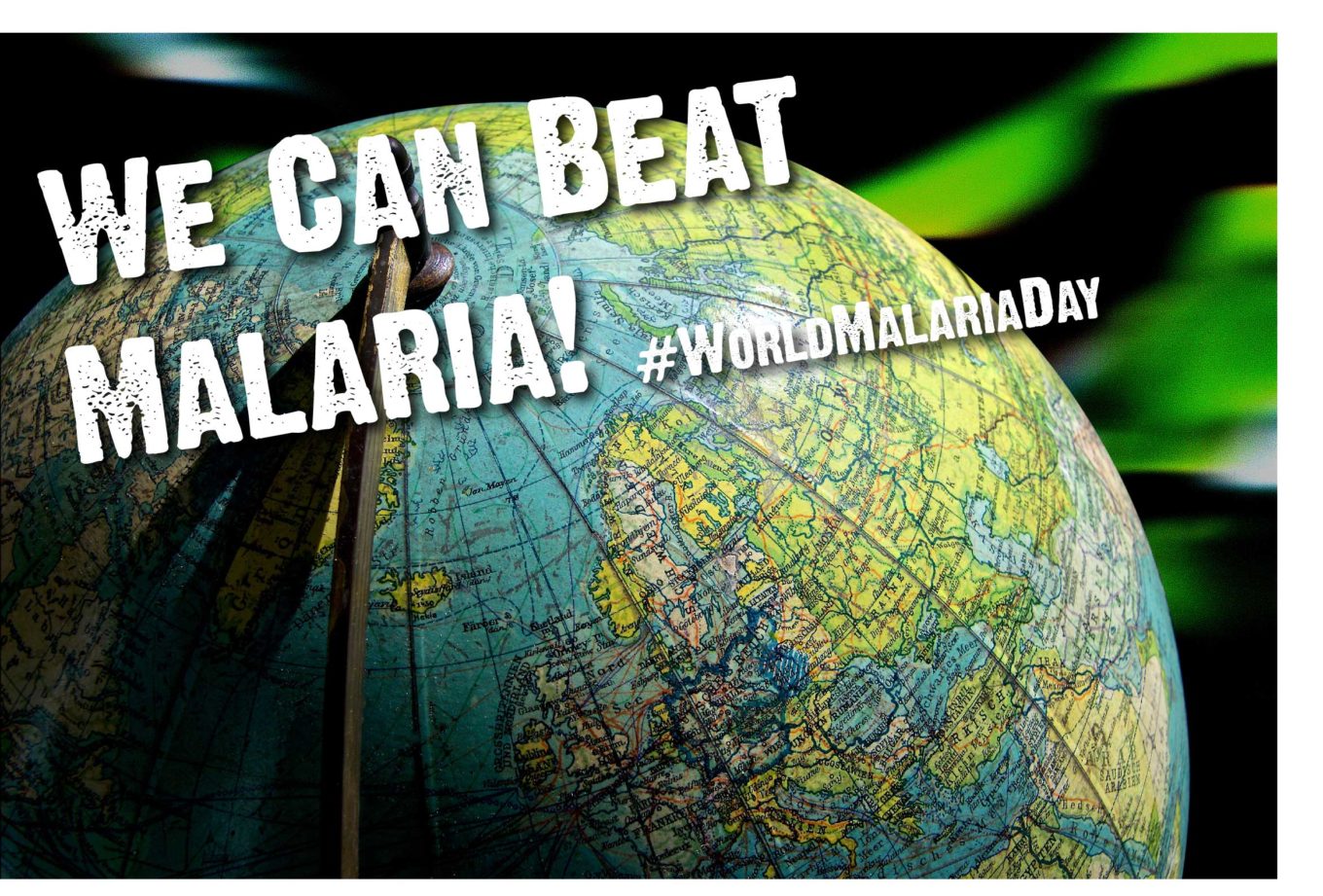 We can beat malaria because we have done it before

It is easy to hear the statistics about malaria infection rates and feel overwhelmed, but it’s important to know that malaria can be beaten.

Malaria cases in Sri Lanka sky-rocketed in the 1970s and 1980s, due to emerging resistance of Anopheles mosquitoes to commonly applied insecticides. In 1969 the first detection of DDT-resistant Anopheles culicifacies resulted in a spike of new malaria cases and, although a switch to the use of malathion was initially promising, it wasn’t long before malathion-resistant mosquitoes began appearing. Faced with the threat of a re-emergence of the devastating malaria epidemic of 1934/35, which resulted in 1.5 million reported cases, the authorities in Sri Lanka decided to alter their approach. Instead of just targeting the mosquito they also began targeting the Plasmodium parasite. Sri Lanka introduced mobile malaria clinics in high transmission areas that could provide fast and effective testing and treatment. This was partnered with entomological surveillance, vector control programmes, community engagement and health education, initiating a ‘whole-of-society’ approach that was highly effective.

“Sri Lanka’s achievement is truly remarkable. In the mid-20th century it was among the most malaria-affected countries, but now it is malaria-free. This is a testament to the courage and vision of its leaders, and signifies the great leaps that can be made when targeted action is taken. It also demonstrates the importance of grass-roots community engagement and a whole-of-society approach when it comes to making dramatic public health gains” – WHO Regional Director, Dr Poonam Khetrapal Singh Through the combination of political will within Sri Lanka, and a huge international effort by the World Bank, the Roll Back Malaria initiative and the Global Fund, malaria cases on the island fell to record lows in the 2000s, eventually leading to Sri Lanka being declared malaria-free by the World Health Organization in 2016.

It is a lesson that can be adopted worldwide. By engaging as many people as we can in the fight against malaria, this terrible disease can be eradicated globally. We know what needs to be done, it is up to us to decide whether we are the generation that steps up and does it.

Find out more at www.malariamustdie.com