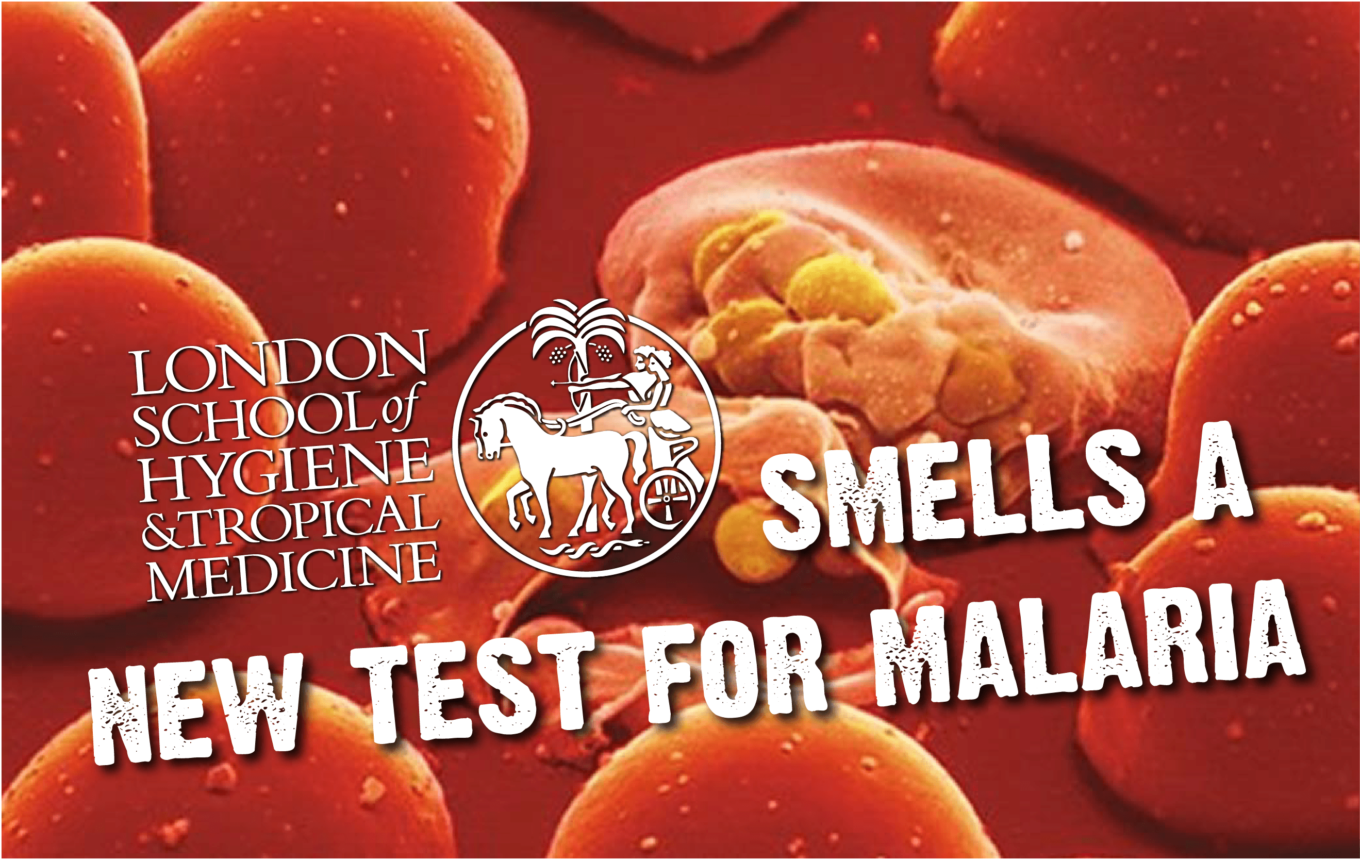 Findings of odour study with Kenyan children is a major step forward in malaria research and could help develop new test and control methods. Children infected with the malaria parasite Plasmodium were found to produce distinctive skin smells making them more attractive to malaria mosquitoes than uninfected children, according to new research published in Proceedings of the National Academy of Sciences.

The study, co-led by Professor James Logan, Director of ARCTEC and Head of the Department of Disease Control at the London School of Hygiene and Tropical Medicine, Wageningen University & Research, Rothamsted Research, the International Centre of Insect Physiology and Ecology and Cardiff University, has identified this unique chemical fingerprint for the first time, opening up the possibility of developing a system to lure mosquitoes away from human populations, or diagnosing the disease.

Progress on malaria control has stalled in recent years, with around half a million deaths still attributed to the disease each year; new methods to control the disease are desperately needed. Previous studies have indicated that malaria mosquitoes are more attracted to individuals carrying Plasmodium parasites, which may lead to increased biting and onward transmission, but the underlying mechanism for this had not been studied before.

In this study, researchers first confirmed the increased attractiveness of children with malaria by measuring the attractiveness of their skin odour, on socks. The socks were tested in a windtunnel experiment with Anopheles gambiae mosquitoes – the species of mosquito responsible for the majority of transmission of malaria in sub-Saharan Africa. It was found that children with any stage of malaria infection were more attractive to the mosquitoes. The next stage of the experiment was designed to understand the mechanism behind this increased attractiveness. Here foot odour samples of 56 Kenyan children were collected using a method called air entrainment and at the same time the researchers diagnosed the number of malaria parasites that each child had in their blood. Over three sampling time points, 117 foot odour samples were collected from these 56 children, including 16 samples from parasite-free children and 101 samples from individuals with different parasite densities. These odour samples were analysed by gas chromatography, a method that separates and quantifies different compounds, to reveal the differences in odour profiles according to the number of parasites the children had in their blood.

This sequence of experiments showed that several compounds, including heptanal, octanal and nonanal, also known as aldehydes, were both detected by the mosquito, and produced in greater amounts by children with malaria relative to the uninfected children. Furthermore, researchers found that infected children who carried a greater density of malaria parasites in their blood emitted a greater amount of these aldehydes – creating a stronger smell to the mosquito.

Finally, the aldehydes were tested in wind tunnel experiments to measure the behaviour of mosquitoes towards them, and were found to significantly increase attractiveness to mosquitoes. It is therefore likely that this change in the production of skin aldehydes increases the attractiveness of individuals who are infected with malaria parasites.

Dr Ailie Robinson, who worked on this project for her PhD at the London School of Hygiene & Tropical Medicine, said: “This is the first time that the skin odour of people naturally infected with malaria has been studied. We have shown that in people with malaria, the production of key volatile chemicals by the skin is altered, and this new ‘infected’ odour appears to be more attractive to mosquitoes.”

Professor James Logan said: “These ground-breaking findings will be vital in developing our malaria research. The next steps will be to understand how the parasites change odour, at the molecular level, and develop new lures for mosquito traps based on the new attractive compounds.

“Another exciting advance will be to explore our findings as a new type of diagnostic test for malaria infection, which detects key biomarker chemicals in human odour that are associated with infection.

“One day you may even imagine a smart watch which detects infections in your sweat, alerting you in real time.”

The study was funded by ZonMw.